Share a memory
Obituary & Services
Tribute Wall
Read more about the life story of Robert and share your memory.

Bob was born on January 23, 1941, in Chicago, Illinois. His family included his parents Alfred and Elanora Degan Kettel and his brothers Louis and Don. He grew up in Chicago, IL and Chattanooga, TN.

He earned his Bachelor of Science in Biology from University of Tennessee – Chattanooga and a Master of Science in Criminology and Corrections from Florida State University. He was a brother of the Kappa Sigma fraternity.

Bob spent his career working in leadership in the juvenile justice system and as a college professor and dean. He took great pride in helping kids and families navigate some challenging times in their own lives.  He loved the challenge of a spirited debate and helping to shape the lives of young adults in the college classroom.

Throughout his life and in his retirement, Bob was an avid model railroader and was a kid at heart. He was never more happy than when he was playing with his trains. He helped countless friends and family to make sure they had trains running under their own Christmas trees.  He served as President of the Terminus Chapter of Train Collectors Association and enjoyed buying and selling pieces for his collection and the camaraderie of all his train buddies. He also could be found volunteering with the Blue Ridge Scenic Railway as a Car Host and tour narrator. He enjoyed being able to share his knowledge of trains with the guests and brag about the North Georgia mountains.

Bob was a member of the Lutheran church throughout his life.  While at Rock of Ages Lutheran Church in Stone Mountain, GA he served as President of the Church Council and a member of various committees and outreach programs. He is best remembered for his script writing, character performance, and devotion to the Christian Critters, a puppet ministry that taught kids and adults alike about the grace and blessings that God brings. He was also a member of Lutheran Church of the Redeemer in Atlanta, GA.

At this time, a celebration of life is being planned for the familyand will be held at a later date. In Bob’s memory, please extend an act of kindness or be a positive support to those in your life. 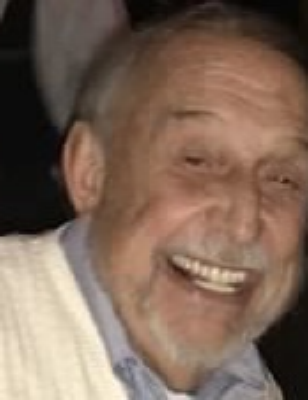